Coronavirus: Start-ups use Zoom app to lay off staff 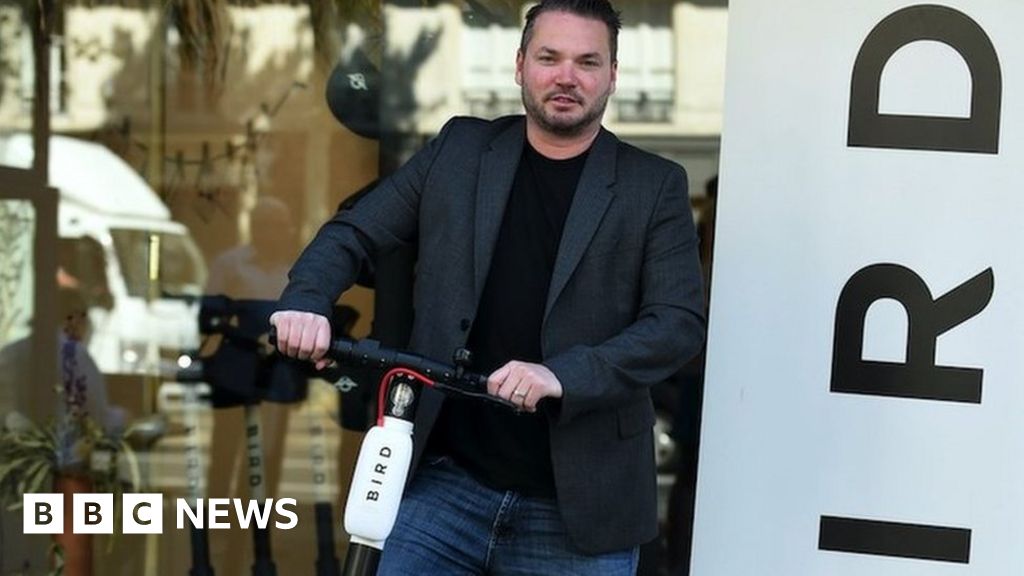 Tech start-ups worldwide are cutting jobs as the coronavirus pandemic undermines their ability to make money.

To make matters worse for staff, they are not being told face to face.

Electric scooter-maker Bird axed about 400 posts on Friday, about 30% of its staff. And the Californian company used a Zoom conference call to tell them.

Zoom can connect up to 1,000 users on a single call – but many of the workers were unable to log on and found out via messages from colleagues posted online.

Details of Bird’s lay-offs first emerged via a second-hand report on Twitter, which suggested a pre-recorded message had been played.

But the company’s chief technology officer quickly clarified the situation.

Its chief executive, Travis VanderZanden, later added: “Video was turned off, which we thought was more humane.

“In retrospect, we should’ve made one-on-one calls to the hundreds impacted, over the course of a few days.”

Rival US scooter start-up Lime is also preparing to cut dozens of jobs, according to reports, after it announced plans to wind down and pause its service in most of the places it was active.

The company is looking to raise a new round of emergency funding that would see its valuation plummet from $2.4bn (£1.9bn) to $400m, according to a report in The Information last week.

Lime did not respond to a request for comment.

What do I need to know about the coronavirus?

Travel start-ups are also taking steps to reduce their overheads.

Business travel booking platform TripActions has laid off 297 of its 1,100 employees, according to Crunchbase News. Again, some of the lay-offs were announced over Zoom.

“Doing it by video conferencing is probably the most horrible way to fire someone, because you do need to have the courage to look at somebody in the eye when you’re doing it,” chief executive Ariel Cohen told news website Skift.

“Doing it over Zoom was really, really bad. But right now, we couldn’t bring them to the office.”

Cash-flow management platform Fluidly, meanwhile, has offered to furlough workers – it would stop paying them but because they would not be made formally redundant, they could claim a state subsidy.

“We were told on Wednesday in a company-wide remote-meeting that, because of the financial consequences of the virus, it would be hard to raise money in the next 18 months,” one worker told BBC News

“People were given the choice between going on furlough or being made redundant.”

Zonal, which provides tills, apps and websites to pubs and restaurants, has also furloughed almost all of its workforce – hundreds of people – according to one of its employees.

And the company told some of them by email.

“I only found out because my mate logged on and saw his and asked me to see if I had one,” said the employee, who wishes to remain anonymous.

Another UK start-up, takeaway app Deliveroo, is facing a funding squeeze as it waits for the Competition and Markets Authority to approve a deal that would see Amazon invest hundreds of millions of dollars in the business.

And its orders fell last week, according to the Financial Times, as big chain restaurants such as McDonald’s and Wagamama shut their doors.