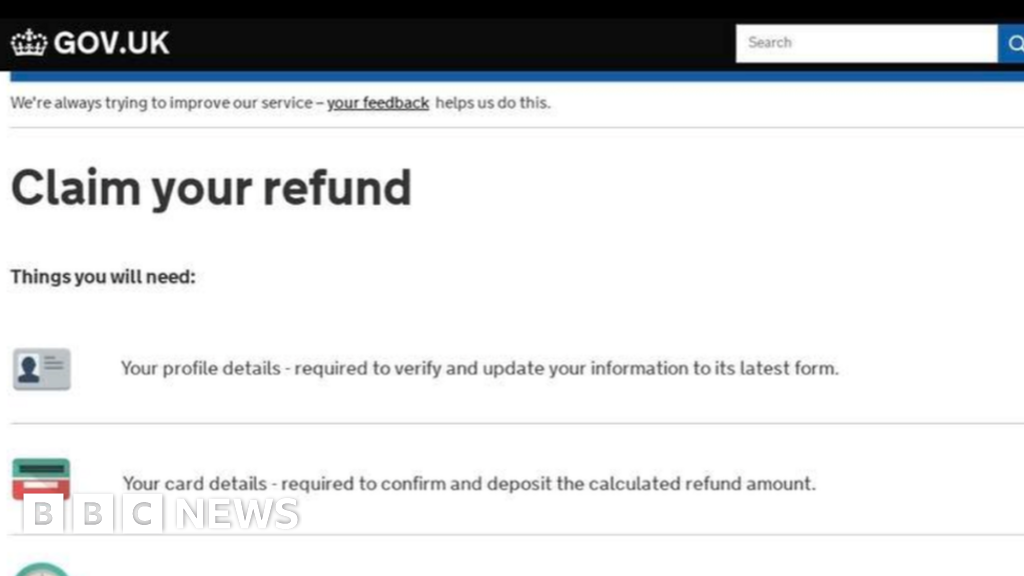 People have forwarded more than 160,000 suspicious emails to a scam-busting service, leading to 300 websites being shut down.

The Suspicious Email Reporting Service was set up two weeks ago by the UK’s National Cyber Security Centre (NCSC).

It received 10,000 reports in just one day, after being promoted on ITV’s Martin Lewis Money Show,

Many of the scam websites claimed to sell coronavirus tests, face masks and even vaccines.

Others were mock-ups of official government websites that tried to trick visitors into giving their payment information to scammers.

“While cyber-criminals continue to prey on people’s fears, the number of scams we have removed in such a short timeframe shows what a vital role the public can play in fighting back,” he said.

“We need what I call ‘social policing’,” he said.

“Everyone that can spot a scam must take up arms and report it, to protect those who can’t.”

If they are found to link to malicious content, the websites will be taken down