Coronavirus: Raspberry Pi-powered ventilator to be tested in Colombia 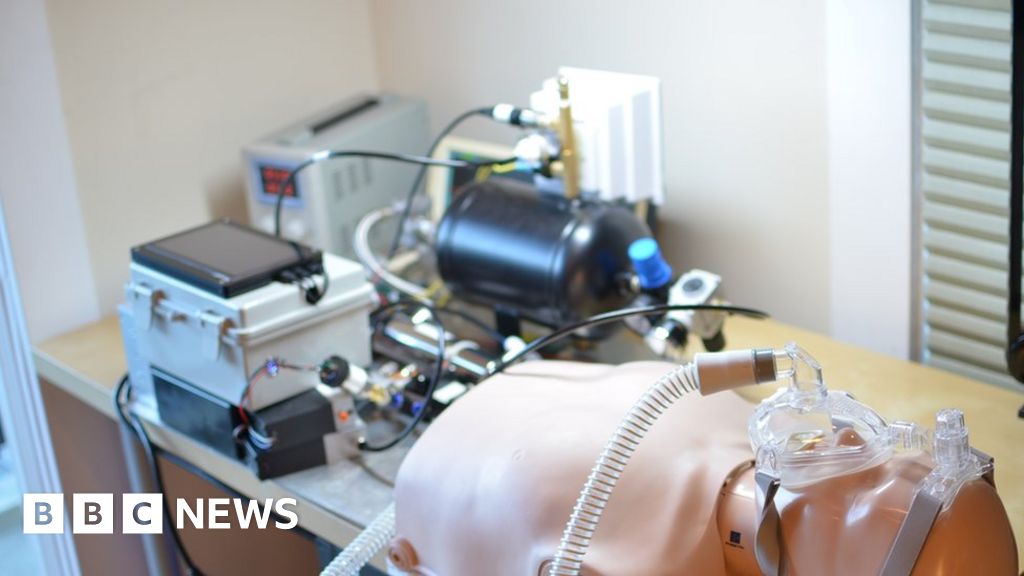 A team in Colombia is to test a ventilator made with a Raspberry Pi computer and easy-to-sources parts.

The design and computer code were posted online in March by a man in California, who had no prior experience at creating medical equipment.

Marco Mascorro, a robotics engineer, said he built the ventilator because knew the machines were in high demand to treat Covid-19.

His post prompted a flood of feedback from healthcare workers.

He has used the advice to make improvements.

“I am a true believer that technology can solve a lot of the problems we have right now specifically in this pandemic,” he told the BBC.

The Colombian team said the design was important for their South American country because parts for traditional models could be hard to obtain.

By contrast, Mr Mascorro’s design uses only easy-to-find parts – for example, the valves it employs can commonly be found at car and plumbing supply stores.

The machine is set to be put through a fast-tracked round of tests at two institutions in Bogota – the University Hospital of the Pontifical Xavierian University and Los Andes University.

“The fight against Covid- 19 is like a race,” said Omar Ramirez, who will lead the effort.

The Raspberry Pi plays a key role in the ventilator.

The British invention is a small, low-cost computer board, which was originally created to help teach computer coding. But over the past eight years it has been embraced by enthusiasts and others to form the brains of a wide range of electronics projects.

Having a computer to control the ventilator is critical. It sets the air pressure, opens and closes valves, and can regulate whether a patient needs full or partial breathing assistance.

Mr Mascorro has made the code involved open source, meaning that anyone can use it or modify it without charge.

“The beauty of developing a software-centric system is we can make changes to the processes without doing much to the hardware,” he explained.

The equipment will run non-stop for five days ventilating a set of artificial lungs, as part of the tests.

If it passes them, the machine will be undergo animal trials.

The Colombian group hopes to then make a start on human trials at the beginning of May.

And if they too are a success, the aim is to start using mass-produced versions on hospital patients by the middle of the year,

The timeline reflects the urgency with which Colombia’s authorities are treating the matter. Testing and gaining regulatory permission to deploy such equipment would normally take about 18 months.

But some doctors remain unconvinced the machine will be up to the task, at least during the current outbreak.

“Anything that can provide a backup can be helpful, but it has to be properly tested to see if it can deliver the oxygen and pressure support,” said Dr Albert Rizzo, chief medical officer for the American Lung Association.

Dr Rizzo added, however, that the project had the potential to eventually yield trustworthy ventilators that could be used during future pandemics.