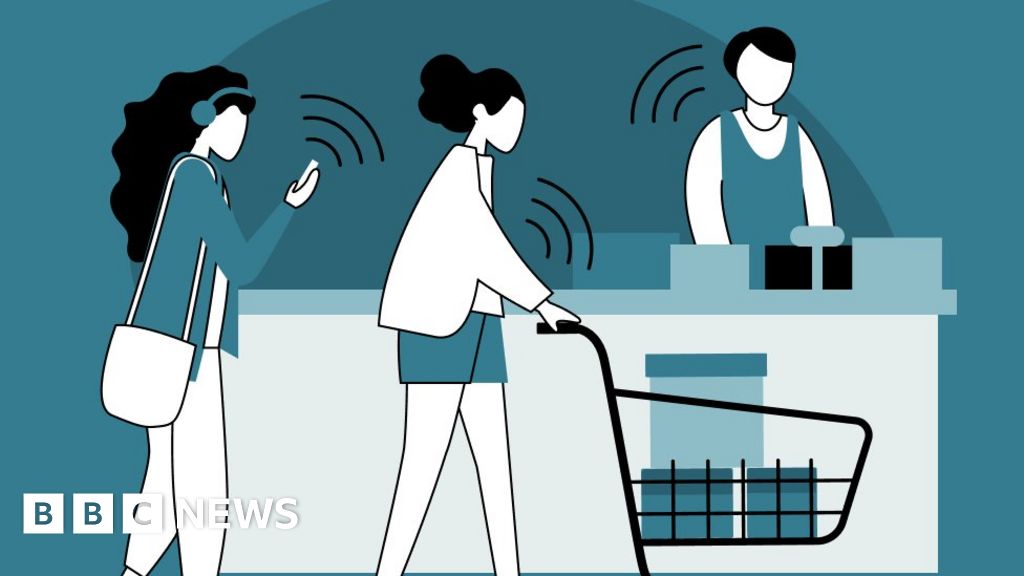 The new StopCovid NI app does not work on iPhone 6 or older models, according to its developer.

The software, due to be officially launched on Friday, has already been downloaded tens of thousands of times after it was released early.

The app can alert users if they have been in close proximity to someone who has tested positive for the virus.

Dan West, the department of health’s chief digital information officer, told BBC News NI that hardware constraints mean that “not everybody will be able to use the app” because of the age of their device.

“It’s got to be newer than an iPhone 6 and it needs an up-to-date operating system running on the phone and then all of the bits will work together,” he said.

Mr West also highlighted there is an issue with the app working on a newer Huawei phone due to its operating system.

Addressing privacy concerns, he said the data provided by the app is “entirely anonymous” and its development kept “privacy by design”.

Mr West said the app goes further than the “limitations” of some other attempts at contact tracing which involve a public health interview.

He explained: “If you were travelling on the Glider next to a colleague into Belfast, you might be able to provide in that public health interview the name and contact details of that individual sitting next to you.

“But the person in the row in front who, theoretically, is at the same level of risk of having acquired the virus, you wouldn’t be able to provide in that public health interview any of the details for that person.

“What the app does is using the Bluetooth feature that’s available on all modern smartphones, it locates those individuals and stores in its memory the proximity event for you having been close to that person,” he continued.

“In the event that person or yourself subsequently develops symptoms and gets a positive test, that proximity event is used to alert the other person that they are at a heightened risk of the virus.”

Mr West said Northern Ireland “is a little bit further ahead” than its counterparts elsewhere in the UK in developing a Covid-19 app, but software in Great Britain will “inter-operate with ours” when it is released.

He added that some data from the app is stored in a server which will be “exchanged” with health counterparts in the Republic of Ireland, where a similar app is in use.

“As well as our app being the first in the UK, that inter-operability technique is the first globally and is based on an emerging standard that’s going to be used around Europe for other apps that are built with that same Google and Apple architecture to exchange information.”

Speaking to broadcaster RTÉ on Friday, the Republic of Ireland’s acting chief medical officer, Dr Ronan Glynn, said there is some evidence that contact tracing is working “really well”.

However, he highlighted there is some “cause for concern” that a sharp increase in cases of the virus was reported in the country on Thursday.

Irish health authorities confirmed there had been a further Covid-19 related death (1,763 overall) and 85 new cases, bringing the number of cases to 26,027.