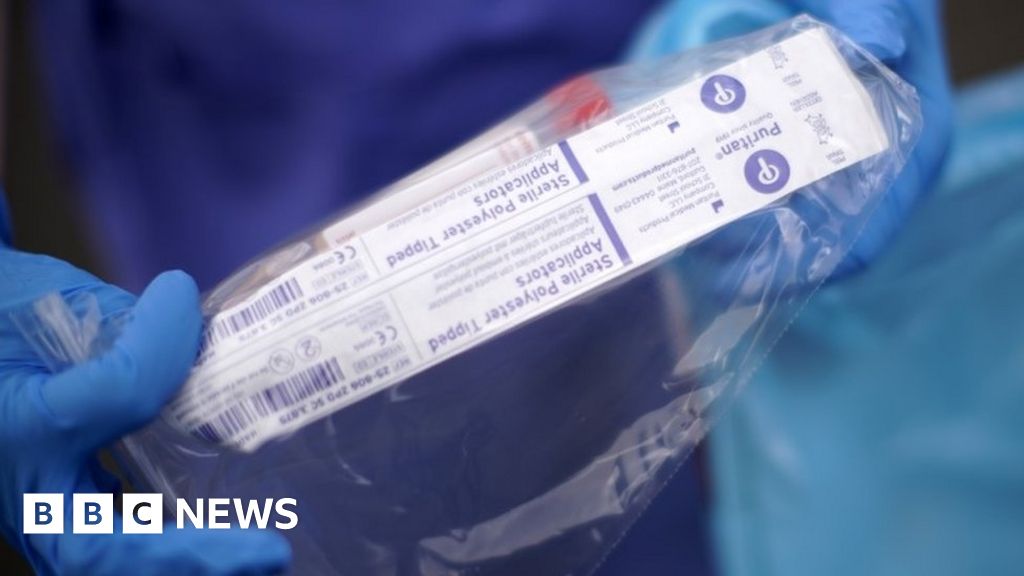 A man has appeared in court charged with making fake kits which claimed to treat Covid-19.

Frank Ludlow, 59, was arrested in a post office near his home in West Sussex on Friday, the City of London Police said.

He was arrested by the force’s Intellectual Property Crime Unit after it was contacted by US counterparts.

The kits allegedly contained harmful chemicals which people were being told to use to rinse their mouths with.

Mr Ludlow has been charged with one count of fraud by false representation, one count of possession of articles for use in fraud and one count of unlawfully manufacturing a medicinal product.

He appeared before Brighton Magistrates’ Court on Saturday and was remanded in custody until 20 April, police said.

Police officers have urged people to only seek advice from a registered healthcare professional.

Tariq Sarwar, from the Medicines and Healthcare products Regulatory Agency, also said people should only buy medicines they need from an authorised seller.

He added when buying online to beware of illegitimate websites and suspicious URLs.