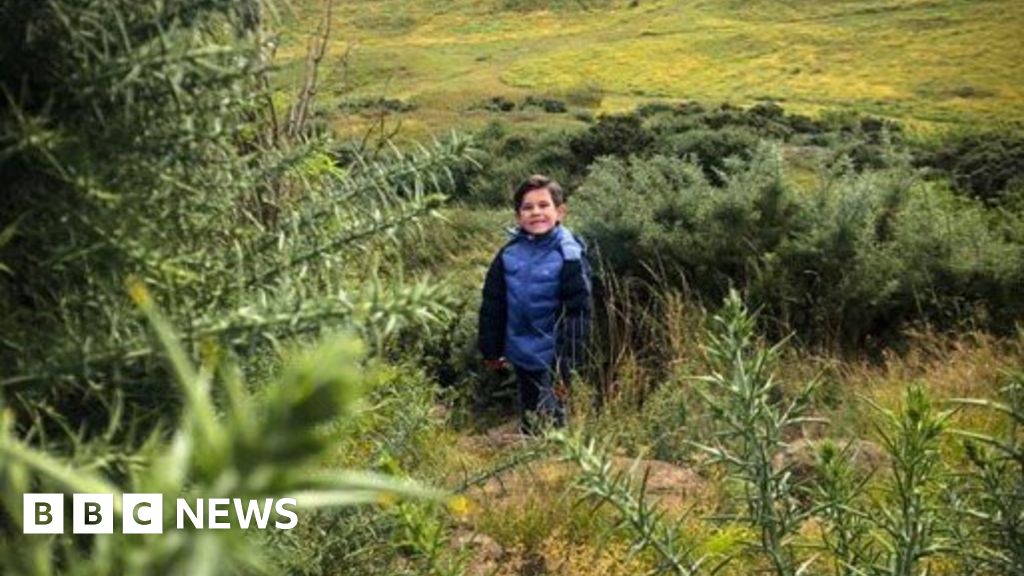 A mother whose a seven-year-old son was due to start a new school after moving 200 miles has appealed for pen pals to write to him.

Harley Glen, formerly from Edinburgh, was due to start Year Two in Harrogate, North Yorkshire, on Tuesday .

His mum Ashley said moving during lockdown had been particularly tough for Harley, who loves being outdoors.

Ms Glen, who is a personal trainer, said she hoped the idea would be a way for youngsters to stay occupied during lockdown.

They can send photos, video or voicemail messages to her Instagram page @theexploremoremum

In a Facebook post Ms Glen wrote: “Harley’s terribly lonely, and if moving across the country wasn’t tough enough, we’re not wanting the move to become too negative an experience for him.”