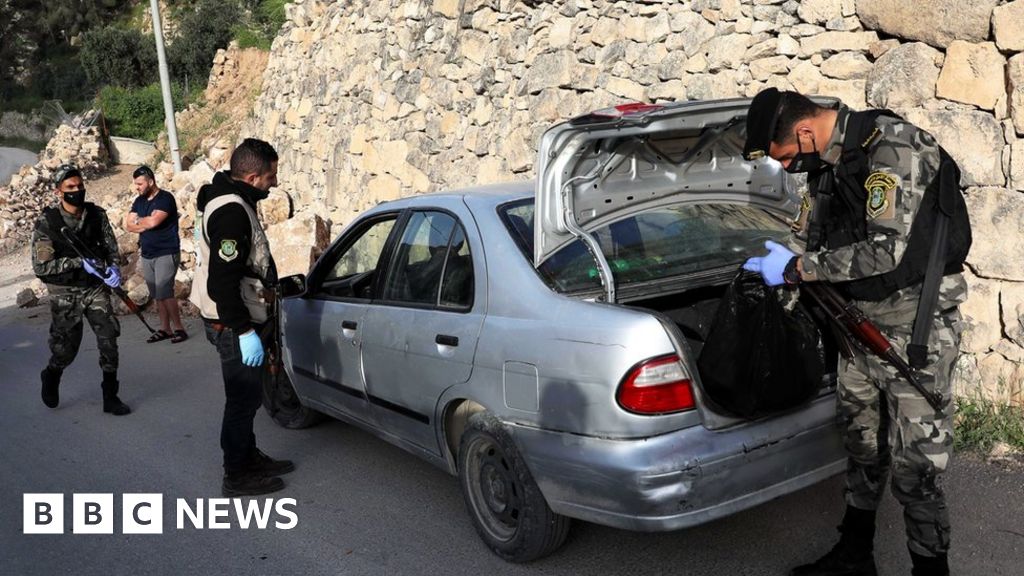 The use by Israel’s police of mobile-phone location data to enforce quarantine has been halted because of privacy concerns.

The government had approved the use of such data for a limited time, to make sure those ordered to self-isolate were doing so.

But now an oversight group in Israel’s parliament blocked an attempt to extend the emergency measures past this week.

A committee member said the harm done to privacy outweighed the benefits.

Police told the committee 203 people, some identified through phone location information, had been arrested for violating quarantine.

But Ayelet Shaked, of the Knesset’s Foreign Affairs and Defence Committee, tweeted the police were also visiting the homes of those issued with isolation orders and most were complying.

Gabu Ashkenazi, who chairs the committee, said the government would re-examine the wording of the law in light of the concerns and the bill was withdrawn for the time being.

Israel’s other contact-tracing programme, which is unaffected by the change, involves the Israeli security service, Shin Bet, using its technology to identify those who may have come in contact with someone who has had Covid-19.

EU privacy law and the General Data Protection Regulation (GDPR) does not prevent tracking for public health purposes – but officials say contact-tracing measures must protect privacy rights as much as possible.

And Apple and Google announced on 10 April they were working together to provide a software building-block – known as an application programming interface (API).

But Apple is now locked in a row with France, which wants to gather more data than the technology giants plan to allow.

The Bluetooth model is also the basis of the UK’s contact-tracing app, being tested at a Royal Air Force Base in North Yorkshire.