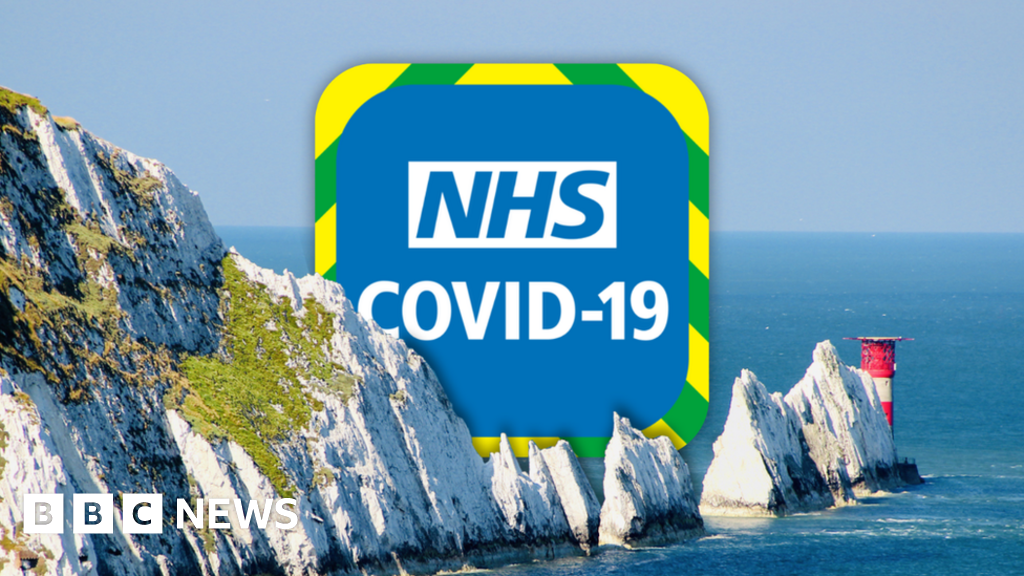 It is 10 days since all Isle of Wight residents were invited to test the NHS app at the heart of the government’s test, track and trace strategy. So how’s it going?

Mixed would probably be a fair verdict, though we may have a clearer idea following a Commons statement by the Health Secretary Matt Hancock this afternoon.

The big concern was how many people would download it. Epidemiologists suggest that for the UK as a whole, about 60% of the population needs to install and use the software for it to live up to its full potential.

So when Downing Street says there have been roughly 60,000 downloads, that’s not a bad result. The island’s population is 140,000, and its inhabitants are slightly older and less likely to own a smartphone than the UK average.

But one cautionary note – that 60,000 may include some who downloaded it twice or are from the mainland.

Still that compares well with other experiments. About 20% of the population of Singapore downloaded its contact-tracing app, and last week an Australian government app had been installed by roughly a quarter of its population.

But here’s the key question – does it work? Are users being alerted to take action after coming into contact with the virus?

Here, there is very little to go on. What we know is that there are just 173 confirmed cases of Covid-19 on the Isle of Wight. With most people still in lockdown, it is quite unlikely that any single individual using the app would have come into contact with an infected person.

Then there is the fact that what’s been offered is an early, unsophisticated version of the app.

At this stage, it only asks someone who feels unwell about two symptoms – a high temperature and a continuous cough.

Depending on their answers, they may then be directed to a call centre to order a test.

People with whom they recently came into proximity may be sent alerts, warning them they need to be “super careful”, as one of the app team put it to me, and be on the lookout for their own symptoms.

But here’s the problem. As it stands, the app does not allow them to enter a test result, positive or negative.

That means their contacts are effectively left in limbo. Health chiefs had previously suggested that contacts would be given the all-clear or potentially be told to self-isolate depending on whether the original user was determined to have the virus – but the app doesn’t do that yet.

One GP on the island told the BBC: “My concern when the public realise this, is they will feel ‘what’s in it for me’ and be disincentivised. The truth is very little is in it for them other than the greater good.”

His other concern was that if it’s marginally easier to obtain a test via the app, people might be tempted lie about their symptoms to get one, triggering pointless notifications as a consequence.

The NHS and its software developers are now working on an updated version of the app, which addresses some of those issues. It will probably have four questions rather than two, and feature a wider range of symptoms including the loss of sense of taste or smell.

The algorithm is being tweaked so the answers could either trigger a stronger warning to previous contacts or none at all, pending the results of tests.

And the whole testing process should be integrated into the app more effectively, meaning the process of sending people either a red alert or an all-clear becomes much smoother.

That, at least, is the theory. But will it work in practice?

The NHS has previously indicated it would go straight from the Isle of Wight trial to a national rollout. Health Secretary Matt Hancock had said the app would be deployed across England in mid-May.

This afternoon, Downing Street would only commit to saying it aims “to roll out the app across the country in the coming weeks”.

It seems the islanders will first be asked to test version two before the rest of us join this great experiment.