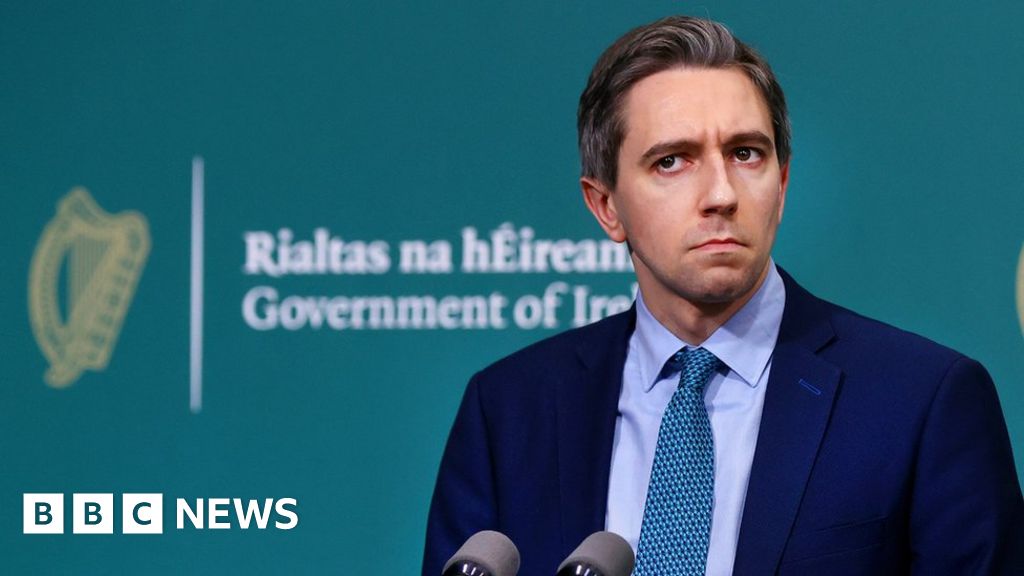 The Republic of Ireland has opted for a virus contact-tracing phone app backed by Apple and Google, which it says “maximises the protection of privacy”.

The approach differs from the UK’s, raising questions over how it might affect cross-border operations with Northern Ireland.

Ireland’s health minister said it was “ensuring continuing alignment with the EU guidance” on data protection.

But Simon Harris added that the option should also be the most effective.

As countries around the world have raced to develop contact-tracing apps for mobile phones, two paths have opened up – one model which does the contact-matching on a person’s device, and another where it is done on a central server.

The UK is understood to be working towards a centralised model, which it believes will offer more insight into the disease.

Many other countries are opting to use the system backed by Apple and Google, which between them run the software on almost all of the world’s smartphones.

“The Irish team are working closely with EU counterparts and with the NHS to support the achievement of interoperability – recognising that no one country alone can resolve that,” the statement from Mr Harris said.

Despite potential obstacles, the goal is “to ultimately achieve interoperability internationally within the EU and between Ireland, Northern Ireland and the UK,” he said.

There is no common approach within the EU, either: the European Commission has said either model is acceptable – although there has been a trend towards the “decentralised” Apple-Google model, which has been backed by digital commissioner and long-time critic of those companies Margrethe Vestager.

But France, like the UK, is in a stand-off with Apple over its desire to use a centralised model in the interest of public health.

The tech giant does not ordinarily allow a key piece of Bluetooth technology in the contact-tracing system to run in the background and has said it is unwilling to change that policy to allow a centralised model.

Germany had also said it wanted to pursue the centralised option but changed its approach last week, saying it was favouring a personal version in order to encourage people to use it.

Ireland, too, seems to have changed its mind.

The statement outlining the plan was released to Irish politician Ossian Smyth in response to a parliamentary question.

It said: “In terms of the design architecture, we were initially pursuing a ‘hybrid’ model but following discussions with other countries and GDPR experts, have now opted to progress development on the basis of a more ‘decentralised’ or ‘distributed model’.”

Mr Harris added: “Technical progress will be largely dependent upon the availability of the [application programming interface] being developed by Apple and Google.”