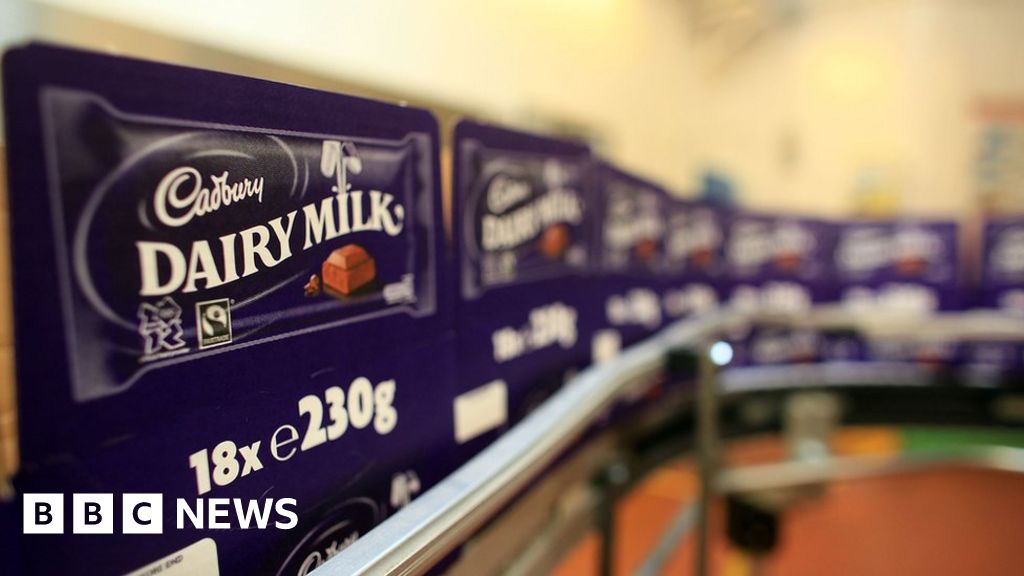 Some of America’s biggest companies are offering investors a peek into how they are faring amid coronavirus shutdowns – and for many, the picture isn’t pretty.

Starbucks saw sales fall 10% – and 50% in China, where lockdown measures in place for most of the quarter.

Profits at Google-parent Alphabet held up, and food firms benefited as people stocked up, especially on treats.

However, the company, like dozens of others, withdrew its financial guidance for the year, citing uncertainty surrounding the virus.

The snapshot provided by firms sharing quarterly results with investors echoes the concerns being voiced by hundreds of companies across the US.

Profits at S&P 500 firms reporting so far have fallen by more than 15% on average, according to FactSet. If that figure holds, it would mark the biggest year-on-year decline in the index since the financial crisis in 2009.

Starbucks on Tuesday warned investors that the pain will deepen and persist through the second half of the year. About half of its stores are closed in the US, and more than 75% in Canada, Japan and the UK.

However, the company said its experience in China gave it confidence that the disruption would be temporary. Nearly all of its more than 4,000 stores in China have already re-opened, albeit in modified fashion, and the firm predicted sales there would have returned to prior year levels by the end of September.

“We are confident that Starbucks will emerge from this global crisis even stronger than before,” said chief executive Kevin Johnson.

At Google’s parent company, Alphabet, advertising spending held up better than expected in the first three months of the year, rising 13% year-on-year. The firm also said it had seen significant increase in time spent on YouTube, demand for its cloud services, Chromebooks and educational software.

However, the firm warned it had seen a “significant and sudden slowdown” in ad spending March, calling it a “tale of two quarters” as businesses slashed their marketing budgets.

The report offered some of the first definitive information about how digital advertising is faring amid the coronavirus shutdowns. Facebook, its main rival in online ad spending, is due to release its results on Wednesday.