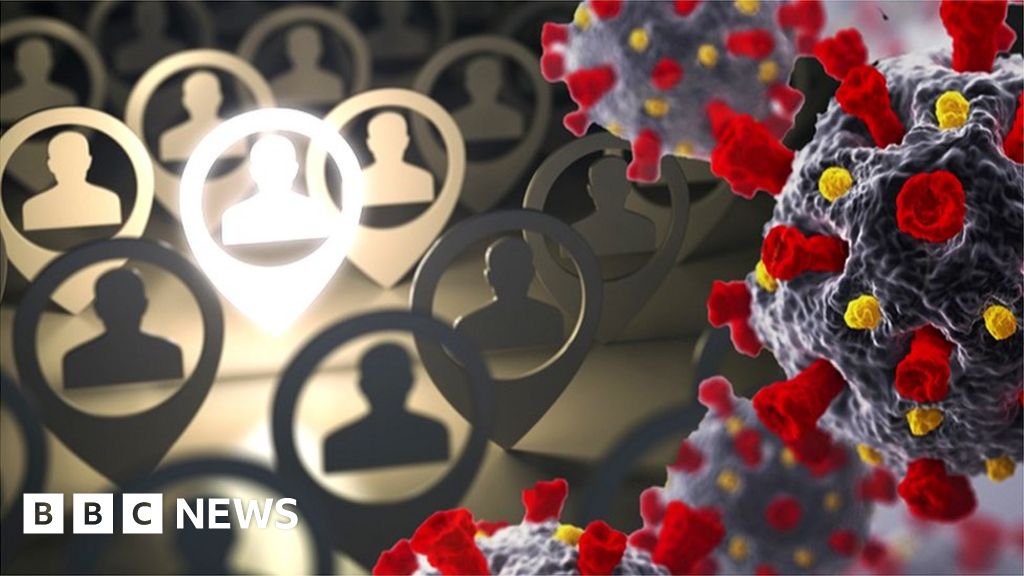 Google is to publicly track people’s movements over the course of the coronavirus pandemic.

The tech firm will publish details of the different types of places people are going to on a county-by-county basis in the UK, as well as similar data for 130 other countries.

The plan is to issue a regular updates with the figures referring back to activity from two or three days prior.

The company has promised that individuals’ privacy will be preserved.

The readings are based on location data gathered via the Google Maps app or one of the firm’s other mobile services.

The firm typically uses this to reveal when specific museums, shops and other places are busiest as well as to revise driving routes to help motorists avoid traffic.

In this case, the readings will be broken down to reveal how busy the following types of places are compared to a period earlier in the year before lockdowns were introduced:

Google said it hoped the information could be used by public health chiefs and others to help manage the outbreak.

“This information could help officials understand changes in essential trips that can shape recommendations on business hours or inform delivery service offerings,” it blogged.

“Similarly, persistent visits to transportation hubs might indicate the need to add additional buses or trains in order to allow people… room to spread out for social distancing.”

The company says it has both anonymised the records and mixed in some randomly-generated data to safeguard individual users’ histories, device owners can also decide not to supply data.

“The data may prove startling to people who are unaware of just how much information Google collects,” remarked the BBC’s technology correspondent Rory Cellan-Jones.

“It will also provide fascinating insights into how the lockdown is working – or was working 48 hours earlier.

“And there could be unintended consequences. People could decide to avoid busy locations or they may be surprised at just how many people are going outside and decide to join them.”

The first report covers data for 29 March and compares it to a median reading for the five-week period covering 3 January to 6 February.

It indicates that for the UK as a whole, trips to:

By comparison, the figures for France indicate trips to:

She also criticised them for not doing more to crack down on false information.

“We still see that the major platforms continue to monetise and incentivise disinformation and harmful content about the pandemic by hosting online ads,” said the commissioner.