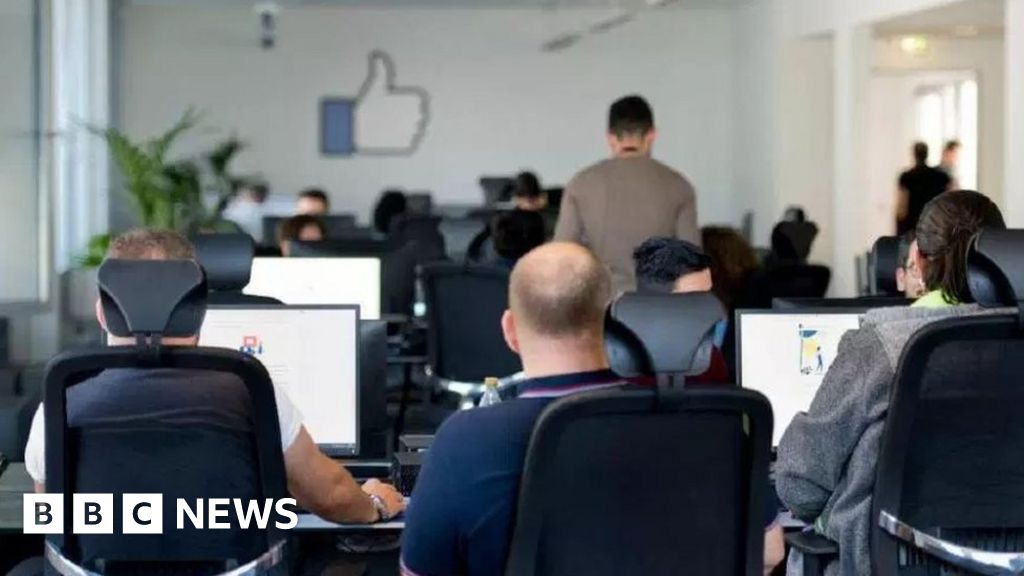 Facebook has started to reopen some moderation centres but the return to work will be voluntary for its content reviewers.

The social network took the decision to send its 35,000 moderators home in March to protect their safety.

It told a committee of MPs that it was now reopening some offices, with plans for social distancing and protective equipment.

It comes as the NSPCC warns that child abuse is on the rise in lockdown.

Earlier this month, Europol said it had seen an increase in use of the internet by those seeking child abuse material.

“This type of content and these types of report are absolutely the most serious that we have to deal with at Facebook and they are our utmost priority,” he said.

When Facebook closed its content review centres, it shifted responsibility of moderating child exploitation material to full-time employees. Mr Earley told MPs that “a large number of employees who don’t even work to review content in their daily roles” had volunteered to step forward to help.

He also said the “majority of content reviewers are now able to work from home and are reviewing content in that way”.

But realising that the “new normal” was going to be here for a long time, the social network has also decided to open some of its review centres and allow contractors to return.

“That is fully voluntary and will be accompanied by new steps to ensure we protect their safety, including reduced building capacity and also ensuring they have access to protective equipment,” he said.

So far, a small number of reviewers have returned to work in offices in the Bay Area of San Francisco and in Austin, Texas.

Employees will have their temperatures checked at the beginning of their shift and buildings will be deep-cleaned at the end of shifts.

Those who choose to remain at home will do so on full pay, Facebook said.