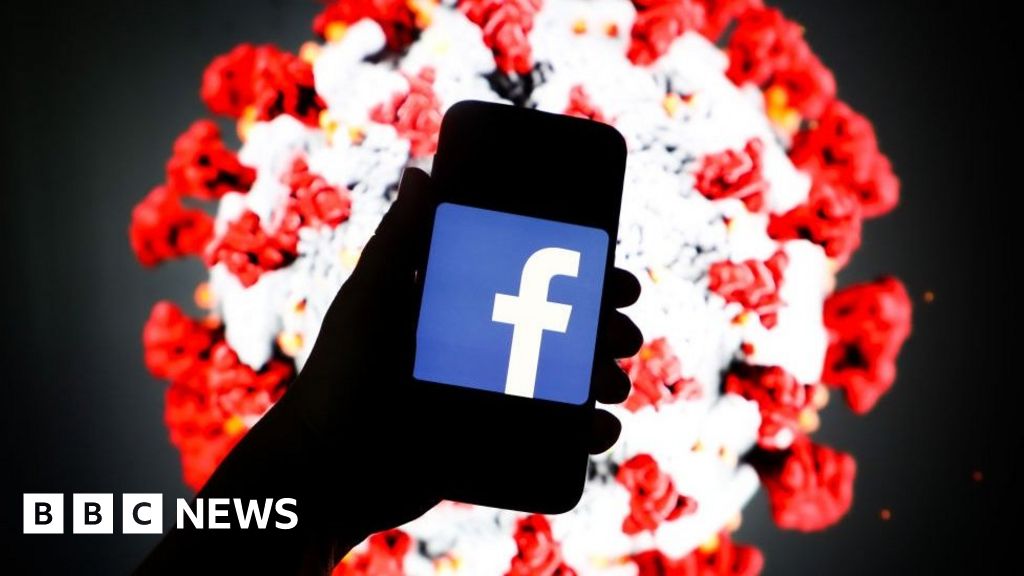 Facebook has said that a software issue was responsible for posts on topics including coronavirus being wrongly marked as spam.

The social media giant’s head of safety said: “This is a bug in an anti-spam system.”

It came a day after the firm said contract workers who review content would be sent home due to the outbreak.

“We’ve restored all the posts that were incorrectly removed, which included posts on all topics – not just those related to COVID-19,” Guy Rosen, Facebook’s vice president for integrity, said on Twitter.

The post came after complaints from users that they received notifications saying articles from prominent news organisations, including the BBC, Axios and The Atlantic, had violated the company’s community guidelines.

The issue arose a day after Facebook announced that for public health reasons it was sending home all contract workers who perform content review services.

“We believe the investments we’ve made over the past three years have prepared us for this situation,” it said in a blog post as it announced the move.

“That said, there may be some limitations to this approach and we may see some longer response times and make more mistakes as a result,” it added.

Separately, Facebook is giving $1,000 (£825) bonuses to its employees to support them during the coronavirus pandemic.

Mark Zuckerberg, Facebook’s chief executive, made the announcement in an internal note on Tuesday.

The firm is also offering $100m to help small businesses cope with the economic impact of the outbreak.

As well as the cash bonuses, employees will also get the highest performance review ratings, ensuring they receive their normal twice yearly bonuses.

For small businesses, Facebook has set aside $100m for 30,000 eligible firms across the 30-plus countries where Facebook operates. These will be in the form of “cash grants and ad credits to help during this challenging time,” it said.

“We want to do more,” said chief operating officer Sheryl Sandberg in a Facebook post. “Teams across our company are working every day to help businesses”.

Along with other tech giants, including Google and Twitter, Facebook has asked staff to work from home. This includes its Seattle office after the virus spread across the state of Washington.

In February, Facebook cancelled its F8 annual software developers conference and has pulled out of more events this month.