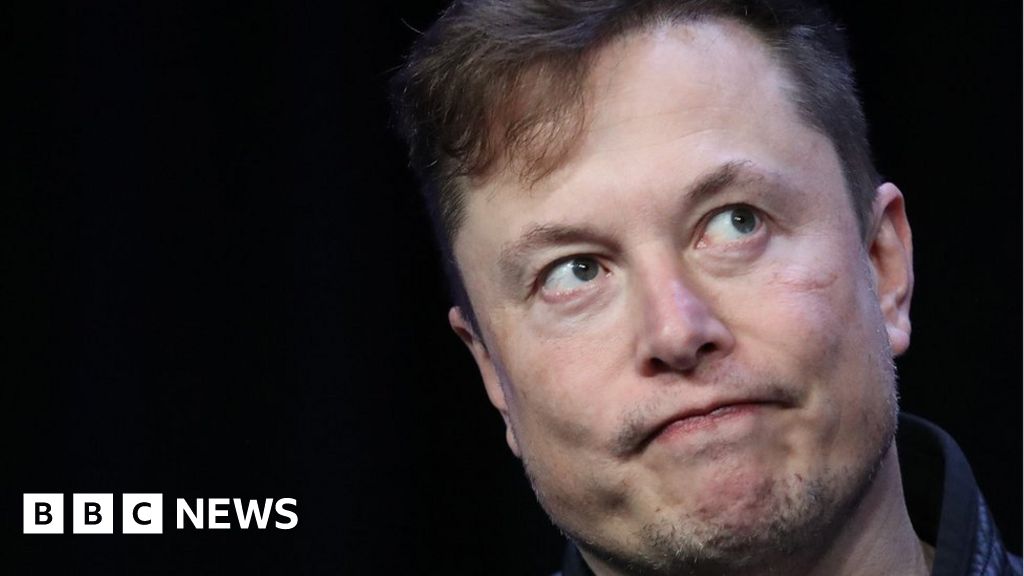 A tweet by Tesla car founder Elon Musk suggesting children are “essentially immune” to coronavirus did not break Twitter’s rules, the company has said.

This week, Twitter pledged to remove misinformation and tweets denying scientific facts about the virus.

It even cited claims about child immunity as an example of misinformation that it would remove.

But even though children can catch and transmit the virus, it said it did not break its rules when read in context.

The World Health Organization (WHO) has issued special guidance about caring for children who fall sick after catching the virus.

But during a question-and-answer session with his Twitter followers on Thursday, Mr Musk, who co-founded PayPal before setting up car-maker Tesla, tweeted: “Kids are essentially immune, but elderly with existing conditions are vulnerable.”

Kids are essentially immune, but elderly with existing conditions are vulnerable. Family gatherings with close contact between kids & grandparents probably most risky.

He then linked to a graphic showing that no children had died in Italy by 15 March – although it showed no information about non-fatal infections.

Mr Musk, who has previously said “the coronavirus panic is dumb”, has 32 million followers on Twitter.

He is an influential figure in the business and technology worlds, having most recently set up rocketship firm SpaceX.

One such measure was “denial of established scientific facts about transmission during the incubation period or transmission guidance from global and local health authorities, such as ‘COVID-19 does not infect children because we haven’t seen any cases of children being sick'”.

Twitter said Mr Musk’s tweet did not break the rules when taken in the context of the conversation and other tweets.

How does coronavirus affect children?

In the United States, the Centers for Disease Control and Prevention says that “some children and infants have been sick with Covid-19”, though children tend to present more mild symptoms.

However, that is not true in all cases.

The WHO’s guidance includes detailed methods for treating complications in the disease in children.

For example, a study published in the medical journal Pediatrics suggests that 6% of 2,100 cases among children in China were “severe or critical”.

The global picture of how the virus affects children is still emerging.

It is not the first time Mr Musk has downplayed the severity of the coronavirus outbreak.

BuzzFeed News reported that he told employees at his SpaceX firm that the disease is “not within the top 100 health risks”.