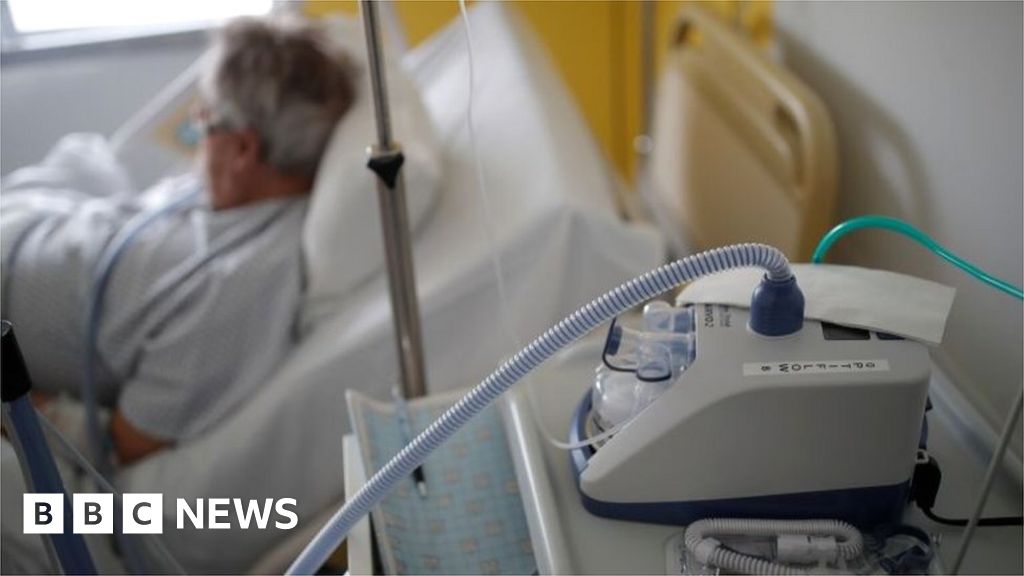 Dyson has announced it will develop a new type of medical ventilator for the NHS, to help with coronavirus.

The firm, headed by British inventor Sir James Dyson, said it had responded to the government’s request for help.

Meanwhile, a consortium of more than a dozen companies aims to build ventilators based on two existing designs.

Some industry insiders have suggested that Dyson’s approach to create a new model will take too long.

In a statement, Dyson said it had been working with The Technology Partnership, a medical company based in Cambridge, to develop a “meaningful and timely response”.

“This is a highly complex project being undertaken in an extremely challenging timeframe,” it added.

“We are conducting a fully regulated medical device development, including testing in the laboratory and in humans, and we are scaling up for volume.”

Engineers, anaesthetists and surgeons from the University of Oxford and King’s College London are working on another new type of ventilator. It is less advanced than existing commercial models, but benefits from being relatively quick to construct.

“Creating new designs which can complement existing models might help meet demand,” commented Dr Federico Formenti, who is part of the OxVent team.

“Companies can’t switch overnight – you can’t put a Formula One component into a ventilator, it will take time.”

The project is still waiting to hear back from the government.

It normally takes two to three years to design and bring a new ventilator to market, and there is concern that the NHS could run short of equipment in a matter of weeks.

“Recreating established prototypes is likely to be a faster way to deal with the immediate demand,” Dr Marion Hersh, senior lecturer in biomedical engineering at the University of Glasgow, told the BBC.

“They may not have to go through all the regulatory hoops, but regulation will still need to be done properly. However, there could be value in more than one option in the slightly longer term.”

The manufacturing trade body Make UK had originally suggested that Dyson might instead play a role by helping source hard-to-get components that others could use.

Prof Nick Oliver, from the University of Edinburgh’s Business School, commented that time could be wasted if inexperienced companies tried to design and produce their own ventilators.

“Great products come from painstaking testing, refinement and a deep understanding of the context of use,” he added.

“Rather than tasking non-medical companies to develop and produce ventilators from scratch, policymakers would do better to focus on how to extend the capacity of existing device manufacturers, who already have this detailed knowledge.

“Celebrating inventiveness and resourcefulness is all well and good, but this is not the top priority at the moment.”

One of the models is based on an anaesthetic ventilator made by Penlon, which is bulkier than those normally used in intensive care wards.

The company’s product chief previously warned that asking non-specialists to make ventilators would be “unrealistic”.

Smiths’ portable ParaPac ventilator is the other machine the group aims to manufacture, according to a report by the Guardian newspaper.

The company has already announced plans to supply 5,000 more ventilators within two weeks, and has said it intends to deliver tens of thousands more over the coming months.

“We are doing everything possible to substantially increase production of our ventilators at our Luton site and worldwide,” said Andrew Reynolds Smith, chief executive of Smiths.