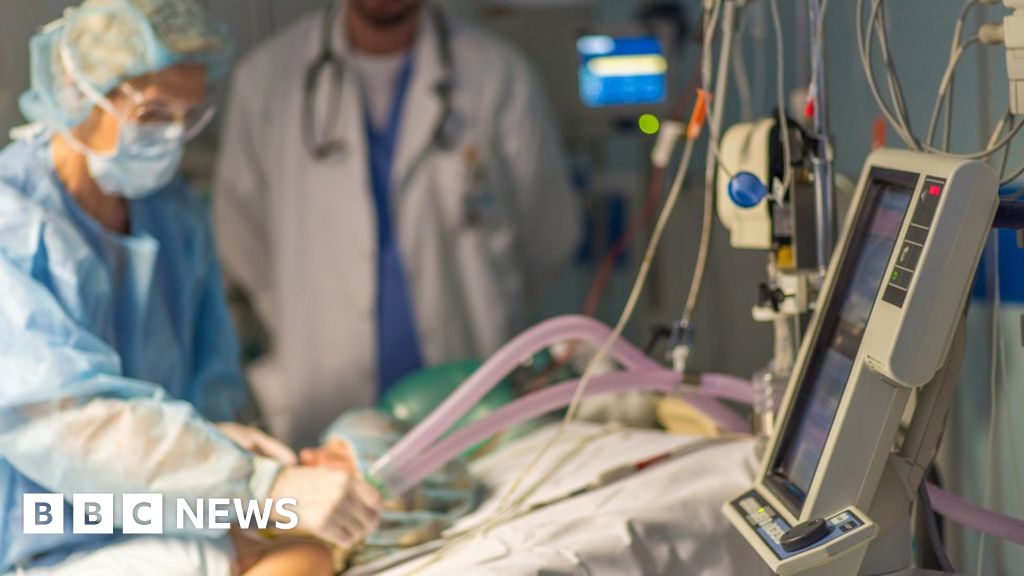 Defence firm Babcock has said it will be manufacturing 10,000 ventilators to help deal with the coronavirus crisis.

The plan comes nearly two weeks after Dyson said it had received a government order for 10,000 ventilators.

Both devices still have to pass stringent medical tests before they can be accepted.

The move came as tech giant Apple, best-known for phones and computers, said it would start making face shields for medical workers.

Apple chief executive Tim Cook tweeted on Sunday that it has designed and is now making the protective gear.

The tech giant plans to make more than one million shields a week, which will be shipped first to US medical workers and then distributed globally.

It has also sourced 20 million face masks which it is donating worldwide to help prevent the spread of the virus.

Meanwhile, Babcock said in a statement that it had “responded quickly to the UK Prime Minister’s UK Ventilator Challenge”.

“We are proud to have been awarded a contract by the Cabinet Office to manufacture 10,000 Zephyr Plus ventilators, subject to regulatory approvals; a product being developed in collaboration with an established major international supplier of critical care ventilators,” the firm added.

A ventilator is a machine that helps a person breathe by getting oxygen into the lungs and removing carbon dioxide.

A shortage of ventilators to treat coronavirus patients with acute symptoms is seen as one of the major problems facing the NHS as it battles the pandemic.

Babcock’s statement did not say where the ventilators would be manufactured, but it has factories in Scotland and south-west England.

Companies, from electronics firms to carmakers, have been shifting production to help make vital medical equipment and supplies for hospitals around the world.

In a video posted on Twitter, Apple’s Mr Cook said: “This is a truly global effort, and we’re working continuously and closely with governments at all levels to ensure these are donated to places of greatest need.”

Apple has pulled in designers, engineers and suppliers to shape, produce and ship the face shields.

Mr Cook said the first shipment of the plastic face shields, which can be assembled in less than two minutes, was delivered last week to some hospitals in Silicon Valley. The materials are sourced from both the US and China.

“In both these efforts, out focus is on unique ways Apple can help, meeting essential needs of caregivers urgently and at a scale the circumstances require,” Mr Cook added. “For Apple, this is a labour of love and gratitude, and we will share more of our efforts over time.”

With a worldwide shortage of hospital equipment such as ventilators and protective gear for medical workers, organisations, educational institutions and individuals have been joining the effort to meet the demand.

In the UK, around 1,400 3D-printer owners have pledged to use their machines to help make face masks for the NHS.