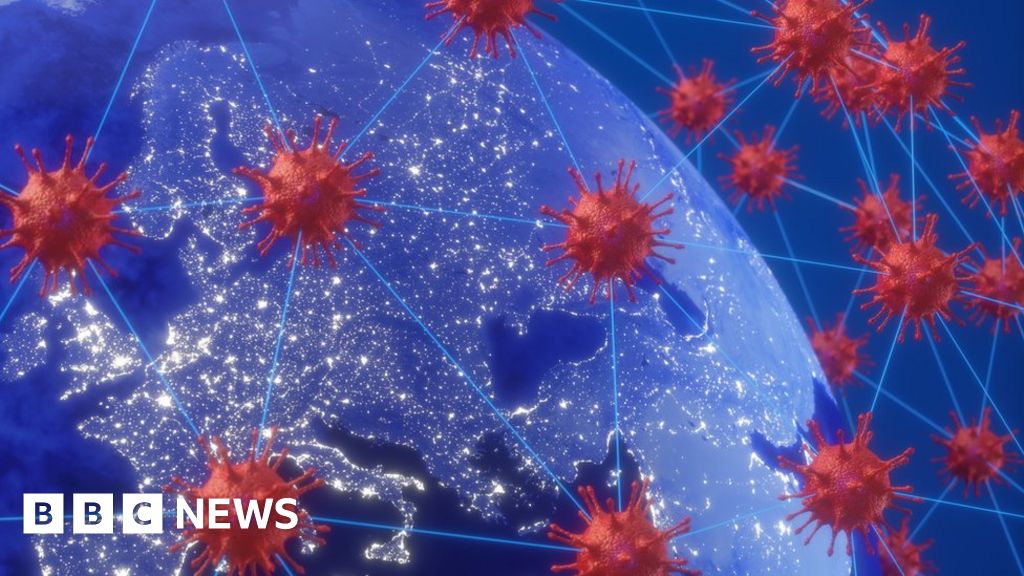 The UK and US have issued a joint warning cyber-spies are targeting the health sector.

Hackers linked to foreign states have been hunting for information, including Covid-19 data and vaccine research, they say.

UK sources say they have seen extensive activity but do not believe there has been any data theft so far.

Those behind the activity are not named in the alert but are thought to include China, Russia and Iran.

The three countries have all seen major outbreaks of the virus but have denied previous claims of involvement in such activity.

The joint advisory says the UK and US are currently investigating a number of incidents in which other states are targeting pharmaceutical companies, medical-research organisations, and universities, looking for intelligence and sensitive data, including research on the virus.

Understanding how other countries are dealing with the Covid-19 crisis and progress in research has become a high priority for intelligence agencies around the world.

In a crisis, every state will want to use its intelligence capability to better inform itself.

And in a locked-down world, cyber-espionage is more practical than traditional human espionage, making it another field where an existing trend towards online working may be accelerated.

Analysts say they are seeing a particular rise in aggressive operations from a range of states at the moment.

And this has meant organisations that might not have considered themselves to be top targets for hackers from foreign states are now in their sights.

The UK’s National Cyber Security Centre (NCSC) has been working with these organisations since the start of the crisis, to offer advice and protection.

And the new public advisory, issued jointly with its US equivalent, the Cyber-security and Infrastructure Security Agency(CISA), aims to further increase awareness of the threat.

“In today’s world, there is nothing more valuable or worth stealing than any kind of biomedical research that is going to help with a coronavirus vaccine,” senior US intelligence official Bill Evanina told BBC News last week.

At Tuesday’s daily briefing, Foreign Secretary Dominic Raab said: “As well as providing practical advice, the UK will continue to counter those who conduct cyber-attacks.

“And we’re working very closely with our international partners both to respond to the threats but also to deter the gangs and the arms of state who lie behind them.”

UK authorities are understood to have offered advice to Oxford University, at the leading edge of developing a vaccine, and Imperial College in London, which has played a key role in the epidemiological modelling that has shaped policy responses.

The advisory warns cyber-spies are targeting supply chains and taking advantage of people remotely working, with a technique called password-spraying – in which they try to use commonly used passwords to access accounts.

And cyber-criminals could target healthcare providers, knowing they may be even more willing than usual to pay a ransom for the return of their data.

“Protecting the healthcare sector is the NCSC’s first and foremost priority at this time and we’re working closely with the NHS to keep their systems safe,” operations director Paul Chichester said.

Meanwhile, Western spies will be focusing hard on China as they seek to understand what Beijing may know of the virus’s origins – with the US administration pushing the theory it may have escaped from a lab – as well as looking for any data on the true extent of the outbreak in the country.