Coronavirus: Contact tracing app to be trialled on Isle of Wight 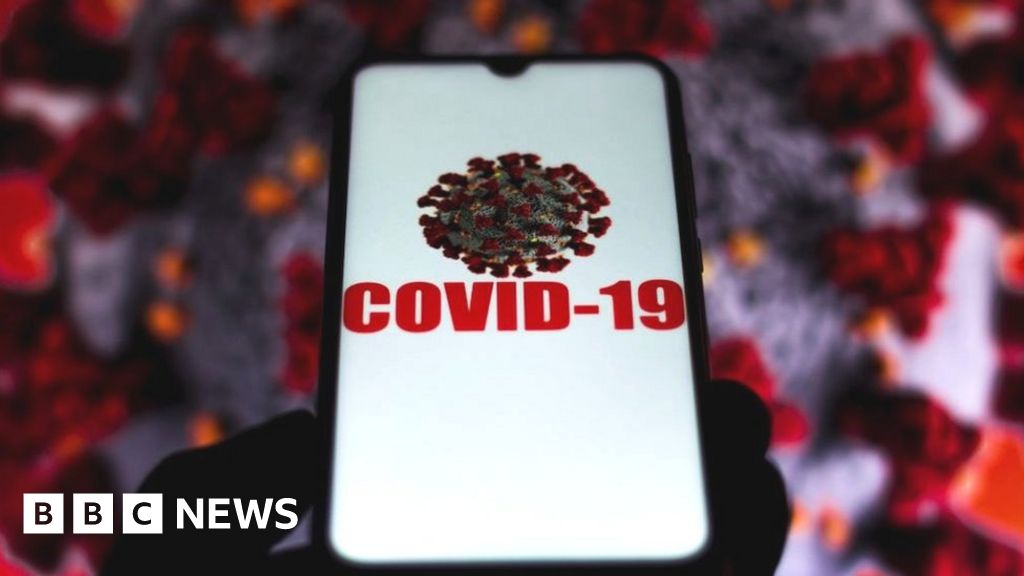 An NHS app aimed at limiting a second wave of coronavirus will be trialled on the Isle of Wight this week, according to the transport secretary.

It will be the first place where the new contact-tracing app will be used before being rolled out more widely this month, said Grant Shapps.

The government will be asking the whole of the UK to download it, he told the BBC’s Andrew Marr Show.

“That will help with a lot of the automation of the tracking.”

About 50 to 60% of the UK population would need to download the app for it to be effective.

The government has also promised to recruit 18,000 people to do contact tracing, as it pursues a track and trace strategy with a view to lifting the lockdown.

Using Bluetooth, the free smartphone app will track when its users come into contact with each other, automating the tracing process.

If a user develops coronavirus symptoms, the disclosure will trigger an anonymous alert to users with whom they have recently had contact, enabling those people to go into quarantine or be tested.

It has previously been suggested that areas that trial the contact-tracing app could also have some lockdown measures eased early.

Contact tracing has been credited with helping to lift restrictions in other countries, when combined with other measures.

The app has raised concerns about the government and third parties being given access to people’s data.