Coronavirus :BT has ‘plenty of capacity’ despite Netflix quality cuts 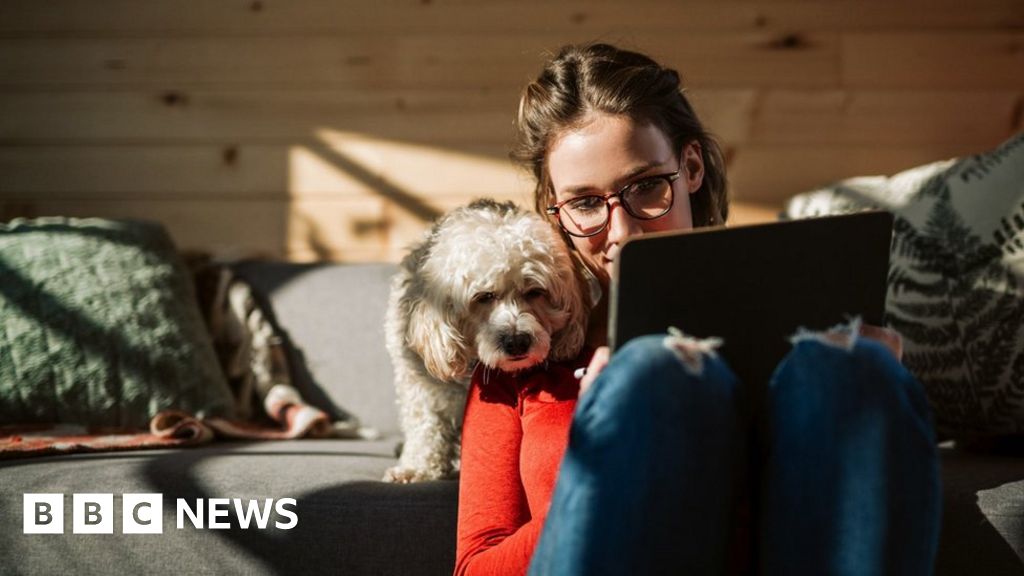 BT says its broadband infrastructure has plenty of “headroom” to cope with increased demand as more people stay home due to coronavirus.

The company said that since Tuesday, data use on its network had increased by between 35-60%.

On Thursday, Netflix said it would lower the picture quality of movies in Europe, to reduce data use.

But BT said daytime and evening usage was still much lower than the highest levels it had ever recorded.

In a statement, BT said: “The additional load… is well within manageable limits and we have plenty of headroom for it to grow still further”.

The highest rate of traffic BT has ever seen on its own network is 17.5 terabits per second (Tbps), on an evening where there was high demand for video games downloads and streaming football.

At a data rate of 1Tbps, 125 gigabytes (GB) is downloaded every second – the equivalent of about 55 high-definition movies.

By comparison, average daytime use on BT’s network this week has been 7.5Tbps – far below the highest peak that the company said it had been able to handle.

On Thursday, Netflix said it would reduce the bitrate of movies in Europe, to reduce data use by about 25%.

The company said it was in response to “the extraordinary challenges raised by the coronavirus”.

Several factors influence how much data is used when streaming a movie online.

One of them is video resolution, including whether a video is high-definition (HD) or ultra-high definition 4K.

Another is bitrate, which influences how clear and smooth videos look when streamed online

Videos with a higher bitrate tend to look less “blocky” or pixelated, but use more data.

Out of these two, Netflix says it will cut its streaming bitrates.

With all the extra people working from home, daytime use has only jumped by half, it said, from 5tbps to 7.5tbps.

“I’ve seen a flurry of media stories reflecting an understandable concern that our networks will be unable to cope with the additional traffic of millions of home-workers,” Howard Watson, BT’s technology officer, said.

“However the UK’s communications infrastructure is well within its capacity limits, and has significant headroom for growth in demand.”