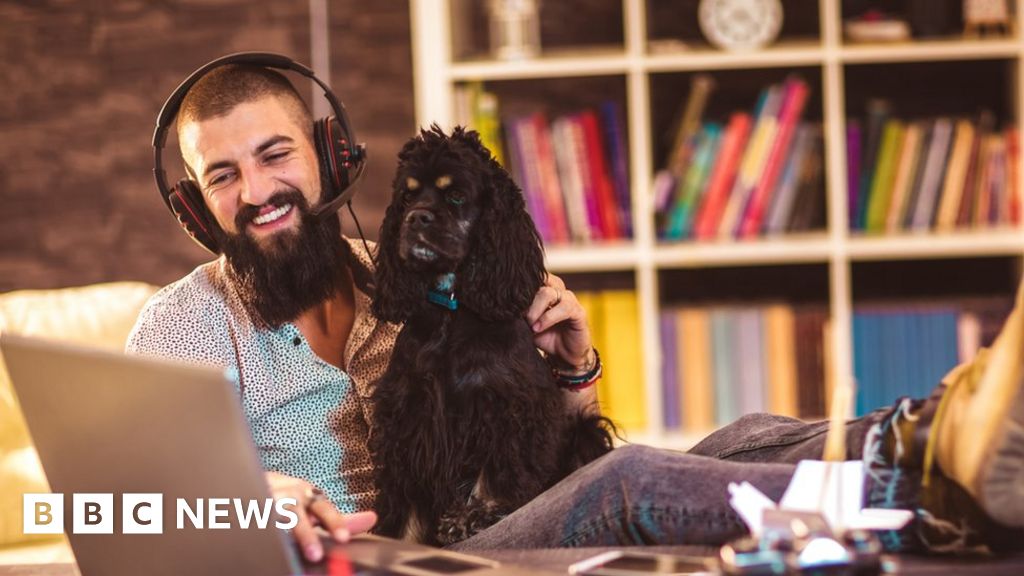 UK broadband companies say they can cope with increased demand as many more people stay at home during the coronavirus crisis.

Internet service providers (ISPs) say they have contingency plans in place and that the network can deal with extra daytime demand.

Video calls and other work applications should have little impact.

But some traffic-heavy services, like gaming, are seeing a surge in use around the world, as people stay home.

“Nobody should expect broadband to crash or anything like that,” said Mark Jackson, editor of ISP Review. “That’s not how these things work.”

He added: “Some slowdown in speed during periods of truly heavy usage is possible. I’d expect this to be fairly limited, and that’s true even in normal times.”

The impact would vary between ISPs in different areas, he said – but most are set up to deal with a sudden surge.

Demand at peak times in the evening can be up to ten times higher than during the working day.

But Openreach, which runs much of the UK’s infrastructure, said the existing network is already built to handle peak demand.

“As an example, the Liverpool versus Everton match, which was streamed live by Amazon Prime in December, drove significant peaks in traffic over our network without causing any major issues for our customers,” it said.

The sentiment is echoed by ISPs, whether they use Openreach’s network or not.

“Even if the same heavy data traffic that we see each evening were to run throughout the daytime, there is still enough capacity for work applications to run simultaneously.”

TalkTalk said its services “regularly experience peaks in demand” and the company was confident it could manage an increase in the volume of traffic.

Virgin Media said it has yet to see “any significant network traffic spikes”, but it has put plans in place for such an event.

Online gaming is seeing a boost as people stay at home.

Steam, the world’s largest PC gaming platform, hit a new all-time high on Sunday with more than 20 million players at once.

Third-party tracking tool SteamDB said the record was “likely due to many people staying at home due to the coronavirus”.

Last week an Italian telecoms company said it had seen a big surge in gaming after school closures there.

Telecom Italia’s CEO told analysts that internet traffic was up by 70% – “with a big contribution from online gaming such as Fortnite”.

Epic Games, which owns Fortnite, said it did not comment on player numbers.

Separately, the launch of a new Call of Duty game – and the large download size it needed – coincided with a new all-time high traffic high going through the London Internet Exchange – something Mark Jackson’s website covered last week.