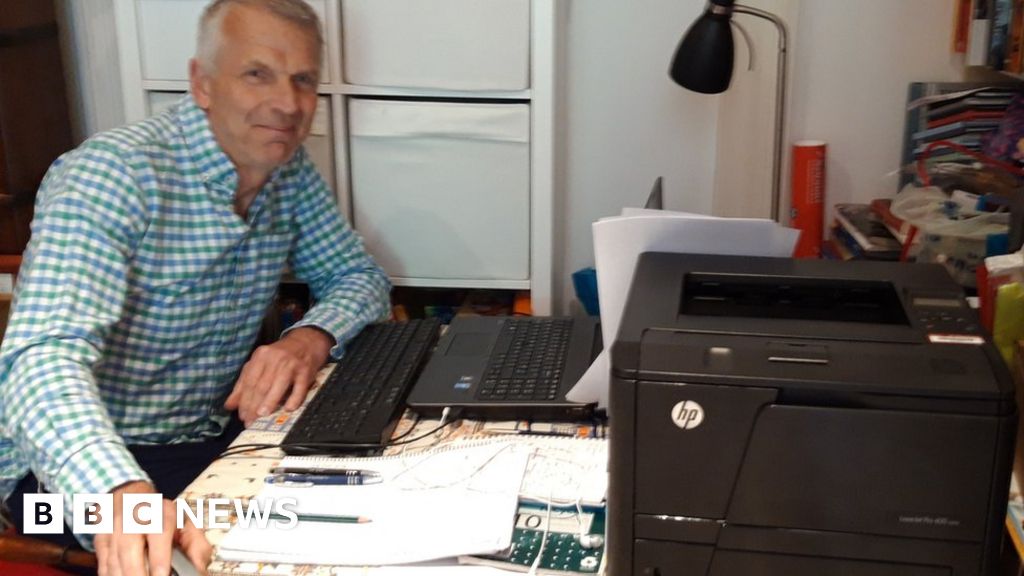 A mental health charity has launched its own YouTube channel showing videos to support people during the pandemic.

Bristol Mind said after most of its services moved online, its team had made all the films while working from home.

“We didn’t want to wait, we wanted something there when they looked,” said the charity’s director Tom Hore.

Amanda, who has anxiety, said the videos helped her because they “seem like real people”.

“What’s quite nice is that it feels like they’re normal people. It doesn’t feel like they’re trying to sell me something,” she said.

“One of the chaps said it was the first time he’d made a video.”

Amanda, who is currently working from home, described herself as “a bit of a worrier”.

“One piece of advice I found really useful was not to watch the news so much, so now I just watch it every other day,” she said.

The charity has already uploaded nine short films, with plans for 10 more.

Issues covered include support while working at home, self-harm, post-natal mental health and loneliness. They are also making films on how employers can support staff working remotely.

Freelance Mind trainer Claire Plummer made a video about coronavirus-related anxiety and said “a friendly face with some simple but powerful advice is really helpful”.

“I’ve noticed loneliness, not feeling in control of your life. pressure from home schooling and battling with tech,” she said.

“A few friends have said they’re drinking more and having bad sleep. I also think men are particularly bad at connecting and talking, so a few men I know are struggling.”

Mr Hore said as not everyone had digital access, they had increased the telephone helpline from five days a week to seven.

“I think the real challenge may come in the next phase when the changes this has made to people’s lives become more apparent in terms of increasing unemployment, financial problems, increased long term anxiety among other issues,” he said.