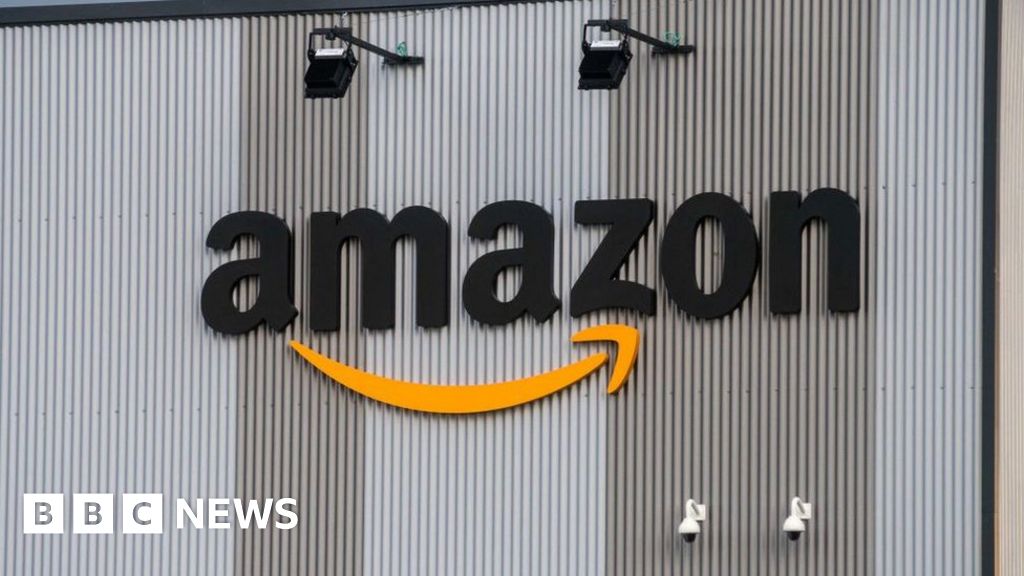 Amazon has installed thermal cameras in its warehouses in the UK and around the world to screen workers for coronavirus symptoms.

The cameras can help detect a fever by comparing a person’s body heat with that of their surroundings.

The technology is faster than the close-range thermometers the company had previously relied on.

Cases of Covid-19 have been reported among staff at more than 50 of Amazon’s warehouses in the United States.

And workers have claimed it is almost impossible to practice social distancing inside the warehouses.

“We implemented daily temperature checks in our operations locations as an additional preventative measure to support the health and safety of our employees, who continue to provide a critical service in our communities,” an Amazon spokesman told BBC News.

“We are now implementing the use of thermal cameras for temperature screening to create a more streamlined experience at some of our sites.”

The use of thermal camera technology will also replace thermometers at staff entrances to many of Amazon’s Whole Foods stores.

Thermascan managing director Dave Blane said thermal technology had been widely used ever since airports around the world adopted it during the 2003 severe acute respiratory syndrome (Sars) epidemic.

“We’ve seen a rise in the use of thermal technology across a variety of industries, to the point where there is almost trouble to keep up with demand,” he said.

The World Health Organisation (WHO) has warned temperature screening for Covid-19 could yield false positives and is not effective for those who are asymptomatic.

But Mr Blane said “the technology nowadays can be incredibly accurate” and should be used more widely.

Global demand for online deliveries has skyrocketed as many countries have closed shops to comply with coronavirus lockdown.

In March, Amazon sacked a worker in New York City who organised a protest over working conditions in warehouses.

Meanwhile, the company’s six warehouses in France will remain closed until at least Wednesday, following a row about sanitary conditions.