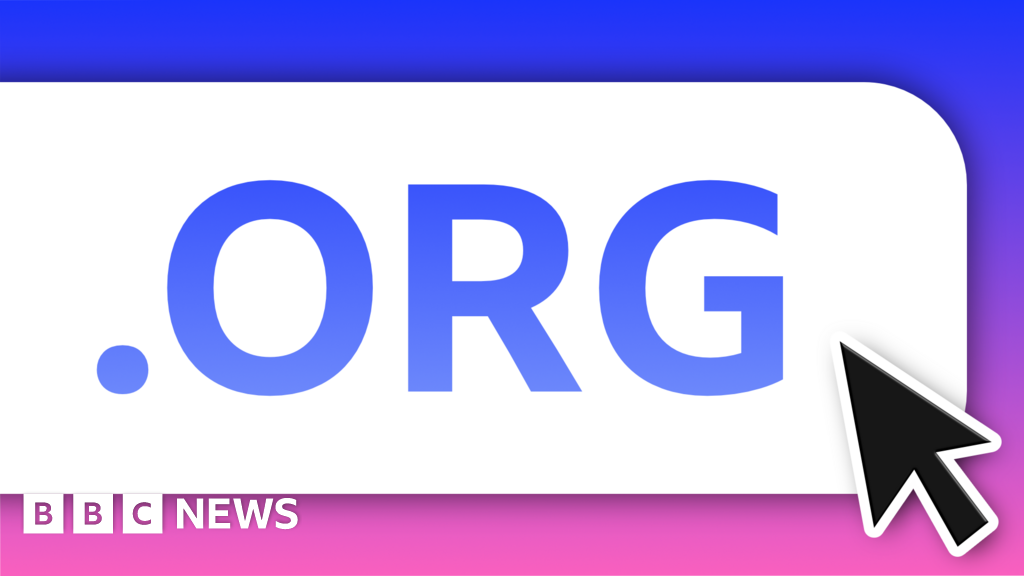 The controversial sale of the .org web domain – used by charities and non-profit organisations – has been set back after months of deliberation.

Critics warned that the new owner would try to run .org for profit, costing charities millions.

But the governing body in charge has now rejected the proposed transfer.

One campaign group said the block was a “stunning victory for non-profits”.

Organisations including the Girl Scouts of America and the YMCA had called for the sale of PIR to be blocked.

Many in the non-profit sector feared the sale of .org to a for-profit equity group would lead to:

The Internet Corporation for Assigned Names and Numbers (Icann) is the governing body for top-level domains such as .org and .com.

It declined to honour the transfer of PIR from the Internet Society to Ethos Capital on Thursday.

It said the block was “reasonable, and the right thing to do”.

In a statement, it said Ethos Capital had “no meaningful plan to protect or serve the .org community”.

The takeover would leave a debt of $360m, which PIR would be “forced to service” and “provide returns to its shareholders”.

“Icann today roundly rejected Ethos Capital’s plan to transform the .org domain registry into a heavily indebted for-profit entity. This is an important victory that recognises the registry’s long legacy as a mission-based, not-for-profit entity protecting the interests of thousands of organisations and the people they serve,” it said in a statement.

“But the .org registry still needs a faithful steward, because the Internet Society has made clear it no longer wants that responsibility.”

PIR is incorporated in Pennsylvania, where the state’s attorney general is also investigating the sale.