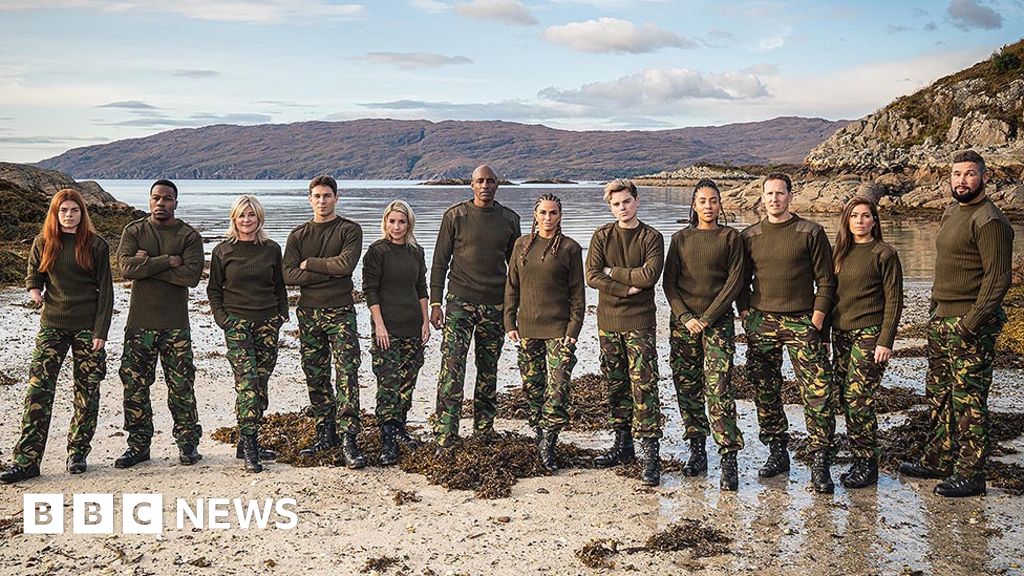 The line-up for the new series of Celebrity SAS: Who Dares Wins has been announced – and it includes 1Xtra presenter Yasmin Evans.

The Channel 4 show promises to be the “toughest test” in the lives of 12 twelve celebrities.

Among them is Joey Essex, former model Katie Price and YouTuber Jack Maynard.

The show managed to get filming done on the remote island of Raasay off the North West coast of Scotland before the Coronavirus restrictions came in.

“If these celebrities turn up with an ego, they won’t last 24 hours,” says the show’s chief instructor, Ant Middleton.

SAS: Who Dares Wins challenges its contestants’ physical skills, but former competitor Mark Whistler says the show is as much a challenge on mind as it is the body.

Mark took part in the most recent series of the show and tells Radio 1 Newsbeat the experience is “relentless”.

“It’s the combination of sleep deprivation and the calorie deficit that you don’t get to see when you’re watching the finished show,” he says.

“That really starts to take an effect and a toll on the physical side.”

He says even the most fittest of the celebrity contestants won’t be able to prepare for the mental challenge.

‘You mentally check out’

“You can be an Olympic athlete, but everything you’ve done in your training has been entirely in your control,” Mark adds.

“You’re not getting enough sleep, you’re not eating enough and you’re used to having control over your own life.

“If your brain switches off for one second and you mentally check out, that’s it, it becomes 100 times harder.”

He says he’s looking forward to seeing how different the celebrities’ experience is to his own.

Channel 4 hasn’t announced when the show will return, but promises it is coming soon.