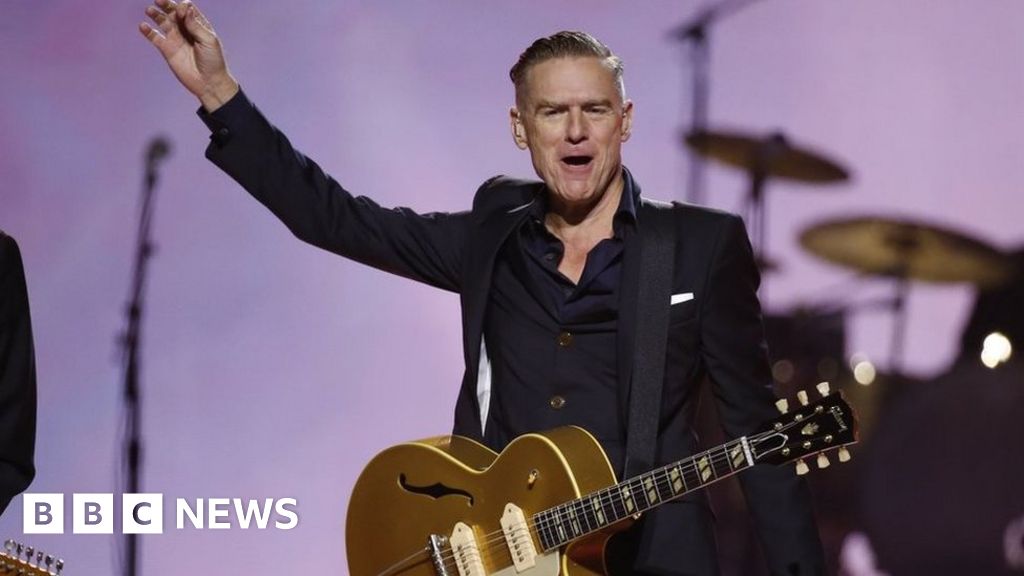 The singer was originally due to be performing in London this week, before lockdown measures came into force.

Many interpreted the star’s comments as anti-Asian or anti-Chinese, but he was praised by some animal rights groups.

After his comments were published, Adams was criticised by Amy Go, president of the Chinese Canadian National Council for Social Justice.

“This is so irresponsible and just so, so, so, so racist,” she told CBC News. “People look up to public figures. He is seen as an idol by many.

Many people believe wet markets in Wuhan, China, were the the original source of coronavirus.

Wet markets sell fresh produce straight from the farm, including meat, fish and other perishable goods. The presence of wild animals at such markets can drive extinction and spread disease.

Last Friday, the World Health Organisation said one such market in the central Chinese city of Wuhan played a role in the outbreak either as the source or possibly as an “amplifying setting”, while stressing more research on the link was necessary.

‘Damage has been done’

Adams comments came on the night he was supposed to start a three-night residency at London’s Albert Hall.

“Tonight was supposed to be the beginning of a tenancy of gigs… but thanks to some [expletive] bat-eating, wet-market animal-selling, virus-making greedy [expletives], the whole world is now on hold, not to mention the thousands that have suffered or died from this virus,” he wrote.

“My message to them other than ‘thanks a [expletive] lot’ is go vegan.”

“Wow. What racist garbage coming from someone I respected,” wrote Instagram user @globalcanuck.

“Bryan Adams’ racist xenophobic tirade has been up for 10 hours now. Damage has been done,” added Dr Wing Kar Li on Twitter.

The top trending comment came from @bornmiserable, who parodied the lyrics to Adams’ signature song Summer Of 69.

However, animal rights group Peta noted that Adams’ intention was to promote veganism.

“This is why its crucial for everyone to go vegan now to prevent the next pandemic,” it wrote in a reply to the star’s Instagram post.

“It’s up to us to create a kinder, healthier future for all species.”