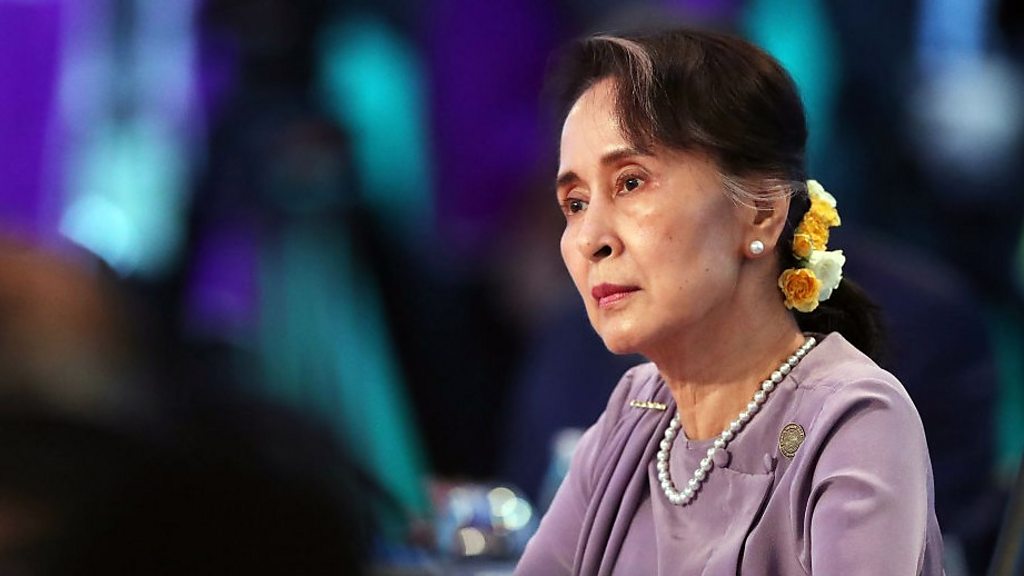 In her first message posted on Wednesday, the leader said she had joined in order to “communicate faster and more efficiently” about the coronavirus pandemic.

Facebook has admitted that its platform was used to incite deadly violence that killed thousands of Rohingya Muslims in 2017.

Hundreds of thousands more were forced to flee into neighbouring Bangladesh.

Ms Suu Kyi noted in her message that she had previously been reluctant to join the social media site. Within hours the post had received around 310,000 likes.

Ms Suu Kyi’s first post came as rights group Human Rights Watch (HRW) warned that an estimated 350,000 people across Myanmar were “sitting in the path of a public health catastrophe” amid the coronavirus outbreak.

Waves of communal violence in Myanmar have displaced tens of thousands of people, including many from the persecuted Rohingya Muslim minority.

Once seen as a human rights icon, Ms Suu Kyi’s reputation has been damaged by her defence of the military over allegations of genocide against the Rohingya.

In January, the International Court of Justice (ICJ) ordered the country to take measures to prevent the genocide of Rohingya Muslims, although the verdict was rejected by Myanmar and cannot be enforced.

Myanmar, a predominantly Buddhist state, has always insisted that its military campaign was waged to tackle an extremist threat in Rakhine state.