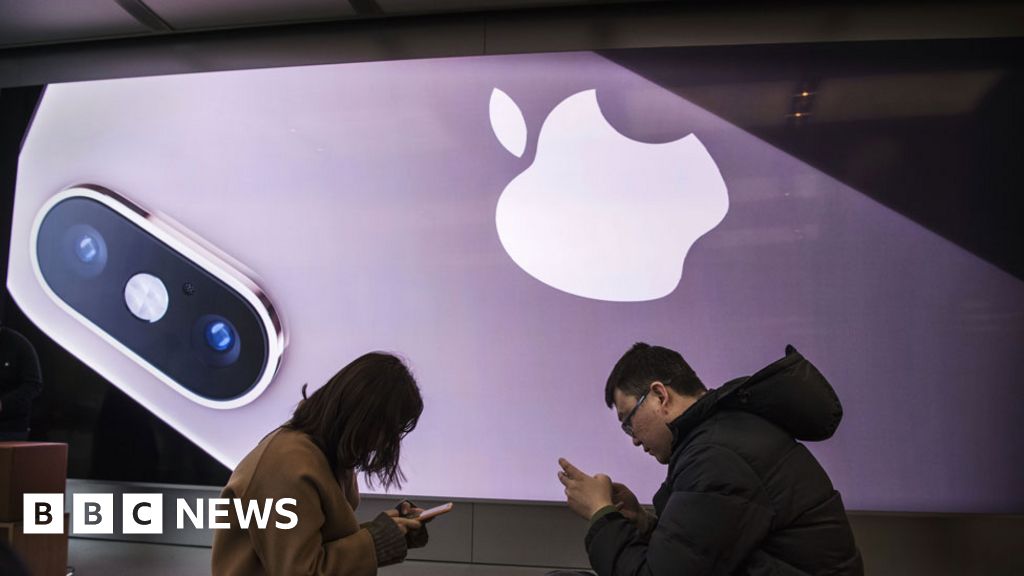 Apple has reopened all of its Chinese stores, a month after shutting them down amid the coronavirus outbreak.

All 42 official Apple retail stores opened on Friday, although some stores had special business hours.

It shut the stores in mid-February, as China put several cities on effective lockdown in a bid to contain the virus.

The outbreak has slashed demand for new phones, with Apple selling less than half the iPhones it sold in February last year.

There have also been concerns about the supply of phones for Apple and other manufacturers, as many Chinese factories which make phone parts shut down for weeks.

Foxconn, which assembles Apple’s phones in huge factories, said employees had returned to work in numbers that “exceeded our expectations and imagination” – and that supplies of parts had returned to normal, too.

But it had its largest drop in revenue in about seven years during the closures.

BBC China correspondent Stephen McDonell said the visit was “like a nationwide green light… a way of sending out a signal that the return to ‘normality’ should carry on apace.”